A new fixture for the Friday of 2012 tour against Linton Park. After all Dragons missing the entrance to the ground (The narrowest driveway seen on tour!) we were presented with a lovely village ground set in the parkland of Linton Hall. 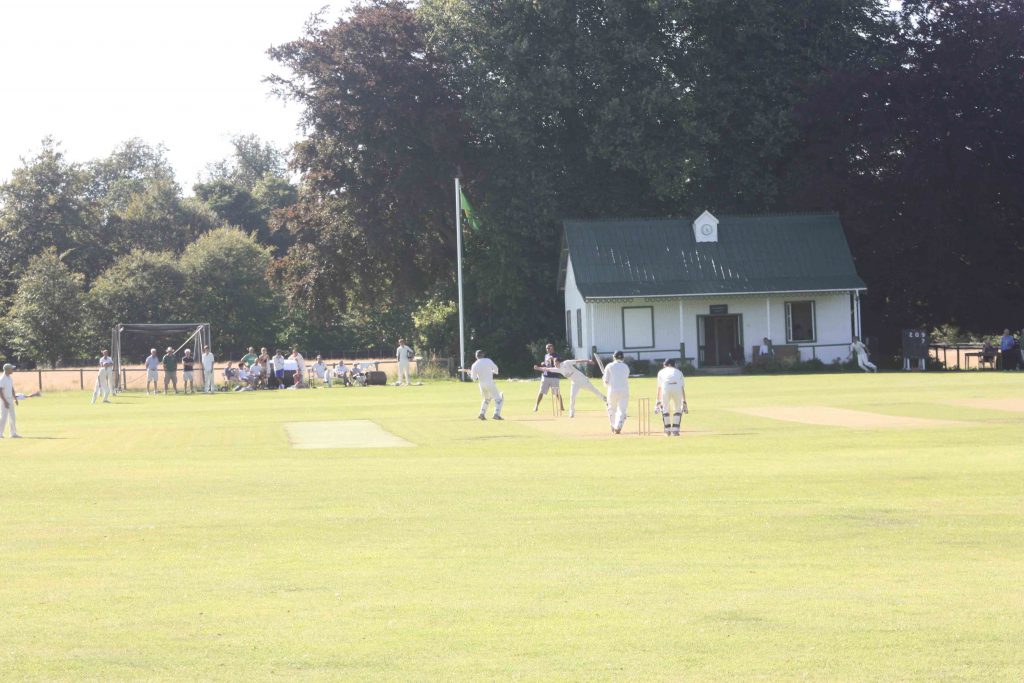 Badger was captain for the day – and proceeded to win the toss and electing to bat. Opening up with Snr Churchman and Jnr Churchman (fortunately no run outs today!) It’s not many tours it takes Snr Churchman to the Friday to score his first 100 – which he did in 98 balls. Jamie fell for 29, before Joe Williams came in to score a brisk 25, Anish lolloped one to Mid On, Andrew ‘nob’ Keens came in and went out before dragons decided on an attacking declaration for 215-7.

Dragons ate well for tea (some too well!!)

Opening up the bowling for Dragons was S Boyns and T Mihill – who both bowled tightly but to no success. Then Joe Williams took centre stage – he took two wickets with his second over then bowled 5 maidens on the bounce before claiming another couple – with Ross Davies backing him up well also taking two wickets. 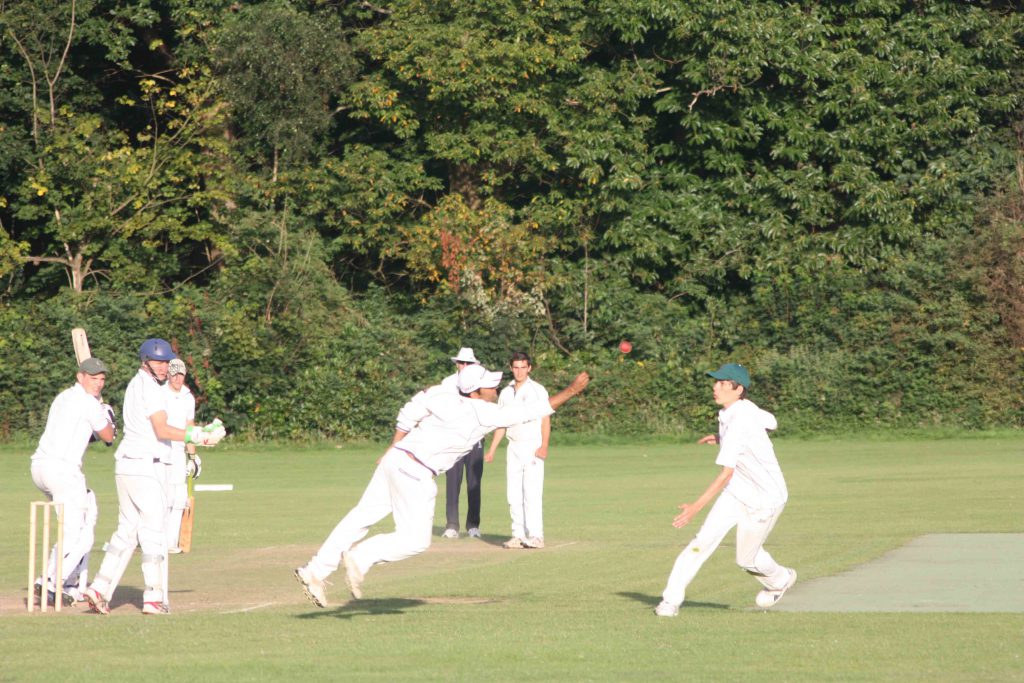 With great disappointment Joe Williams was taken off before he managed to take his fifth wicket – to be replaced with some aerial bombardment from Snr Church! This tactic worked and a wicket soon followed. To his delight Joe was brought back into the attack and got the 8th wicket for his first 5fer. Unfortunately the last two wickets never came and the game was drawn with Linton Park 162-8.