The Dragons arrived in Kent for the first day of tour for a 35 over match against the Chessmen, ably managed by Simon Lee, enjoying his second year of retirement as a player. A team of four Mihills, three Tavarés, two Farrants and two Davies took the field on an overcast day. The Tour Manager opened with son Timothy who went on to score an excellent 83 runs. The Tour Manager managed to hit his first ball, a very slow full toss on leg stump, straight down mid-on’s throat and walked off in a very unhappy frame of mind. Fortunately Matt and Jeremy Tavaré were able to give the innings some momentum, scoring 26 and 46 respectively, and the innings closed on 214. 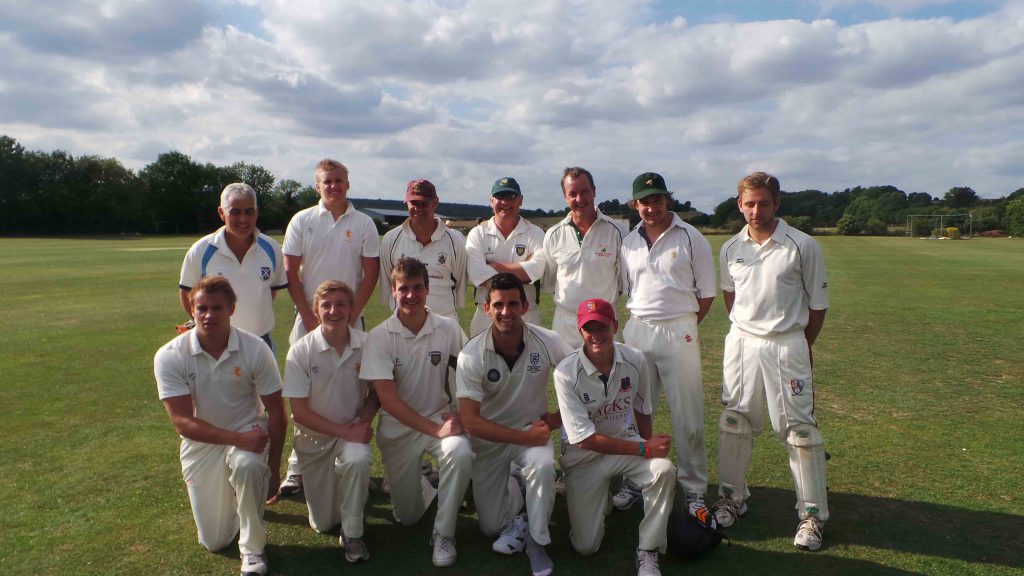 After the first of eight splendid teas had been consumed, the Chessmen took to the field to face the daunting prospect of John Mihill and Greg Mihill opening the bowling. Both took an early wicket, but the Chessmen were on a mission and keeping up with the run rate. The intervention of Tim Mihill bowling well and taking three wickets and even three overs of quality off-spin by Ian ‘Guile’ Mihill could not prevent the Chessmen reaching their total with one over to spare. The Dragons remained in good heart and headed for the Curry House in Sevenoaks for the first day of body abuse. 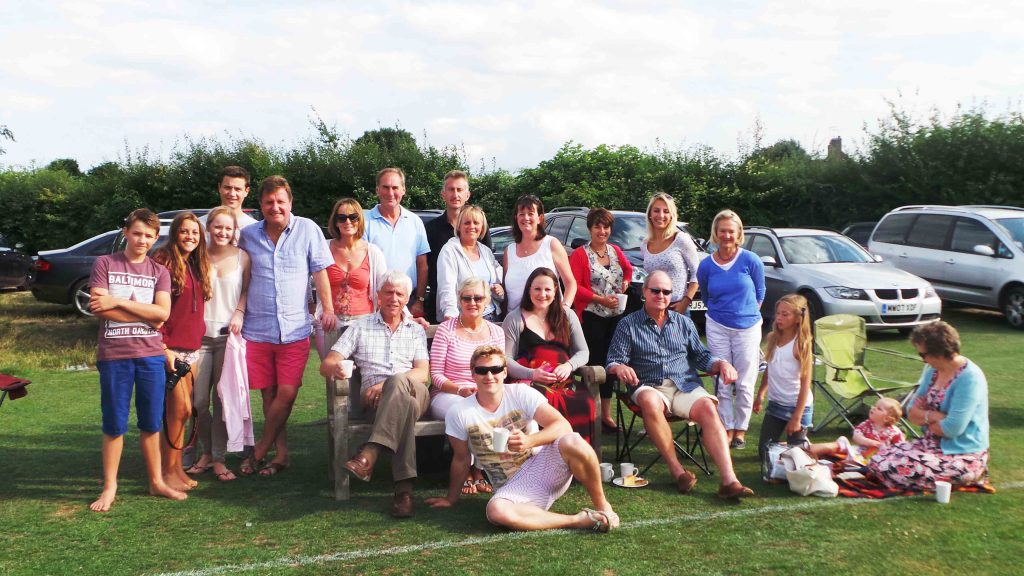