On a wonderful sunny day the Dragons took the field against Old Suttonians on the first Sunday of tour for the very first time. As always happens when you have a team of stars, the performance failed to live up to expectations. On a splendid track, the Dragons found themselves 65-5 with three Antiguans, Josh Mihill and Simon Arnold back in the hutch. The Dragons were saved from embarrassment by the little and large duo of Matt Tavaré and Charlie Farrant, who scored 44 and 60 respectively before being joined by the captain Christopher Arnold whose aggressive 38 not out took the dragons to 264-9 off 55 overs. 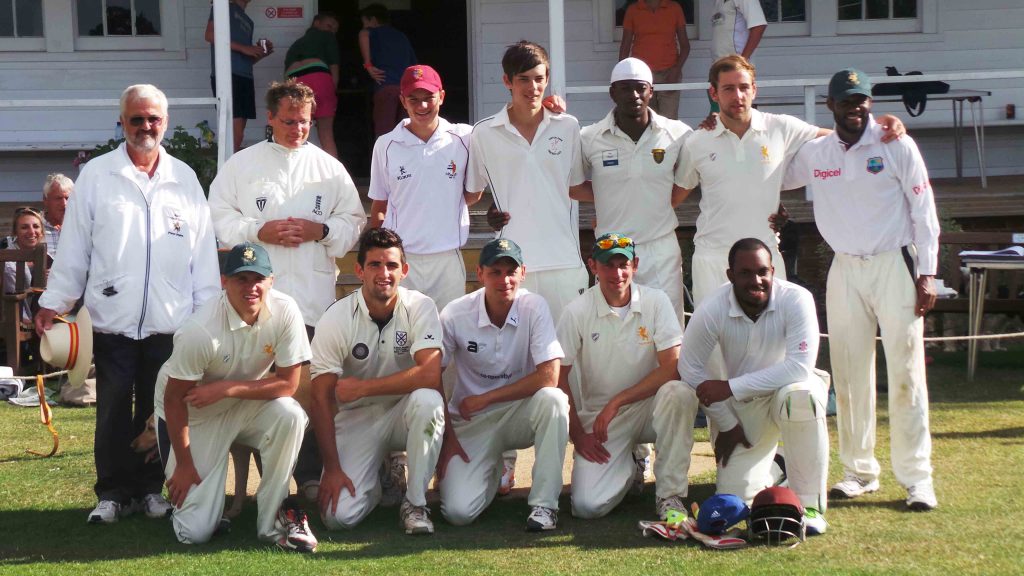 By now, a galaxy of Dragon celebrities surrounded the boundary in elegant and colourful attire looking forward to their first night in Headcorn playing cards and eating fish pie. The dynamic duo of Sammy Peters and Cleton Payne opened the bowling at 15:50 for a quick 10 over blast. They reduced the home team to 49-3 at tea. However, the opposition made steady progress against Gareth Davis and Sam Boyns and with 20 overs remaining, 110 runs were required. 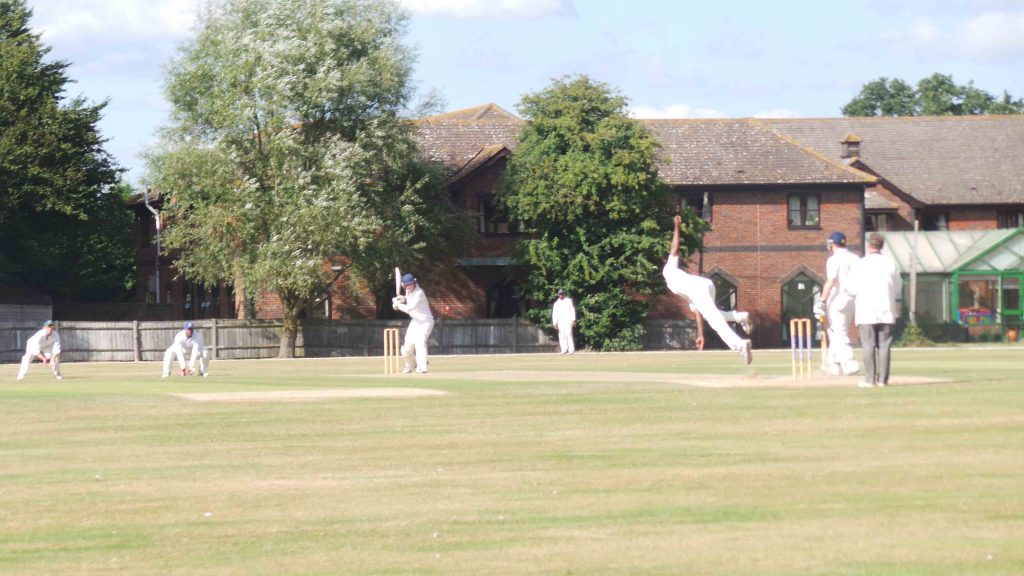 An excellent 94 by Ben Leake-Green with added support and conversation from James Parrott saw the hosts home with 1 over to spare and 3 wickets in hand. The pick of the Dragons bowlers was James Latham with 2-69 off 13 overs. A splendid afternoon was had by all and a great many thanks to the Suttonians for bringing the fixture forward. Despite losing their second game of the tour, the festivities were eagerly awaited.