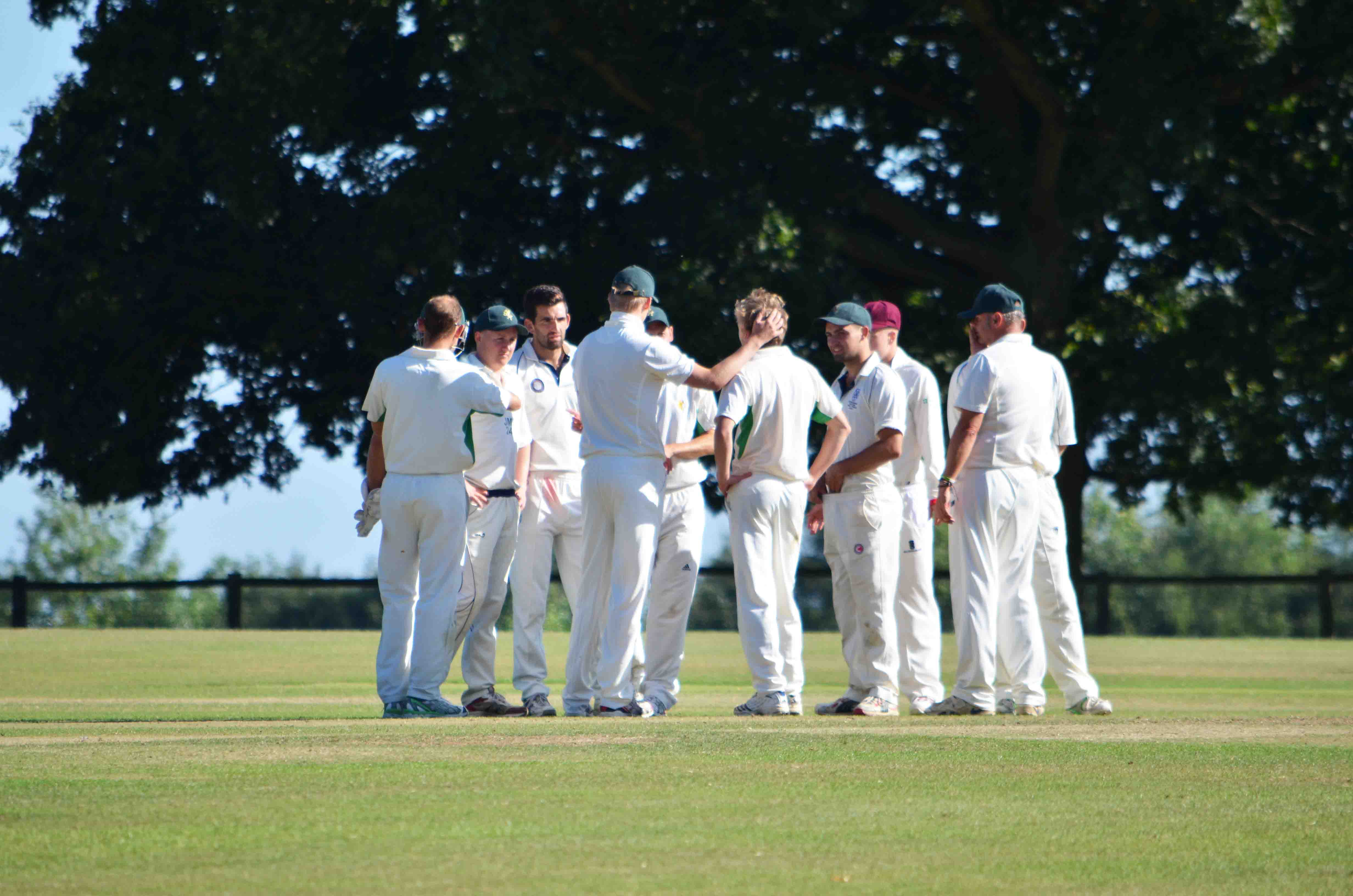 The Dragons, high on confidence after a deserved win at The Vine, arrived at Linton Park with everyone in good spirits. It was a lovely sunny day, the ground looking exquisite, and the cricketers eager and ready to cricket. The Dragons won the toss and elected to bat, which appeared the correct decision after R Davies was unleashed, tallying up 137 runs – an excellent display. J Mihill (not John) also displayed pure batting class as he knocked the ball around with ease, making a beautiful 58 runs. S Boynes’ team offered little bowling threat to our batsmen and the Dragons ended up on a solid 258-3 after 40 overs.

A beautiful concoction of food provided everyone with pure delight. Except T Mihill – who was looking a ghost like pasty white, only just recovering from his illness of death. However, his ill-looking persona did not deter any Dragons from the task ahead, with the bowlers quickly making their mark on the match. Some quick wickets put the Dragons in a strong position. Even the assistance of R Davies batting for Linton Park could not help them challenge the score. G Mihill looked to improve upon his bowling figures from the previous year against Linton Park (3-36) and took 4-25. S Wade continued to apply the pressure with his slow, straight and seemingly unplayable spin. Linton Park all out for 155 – a comfortable Dragons’ victory winning by 103 runs. A good day at the office. 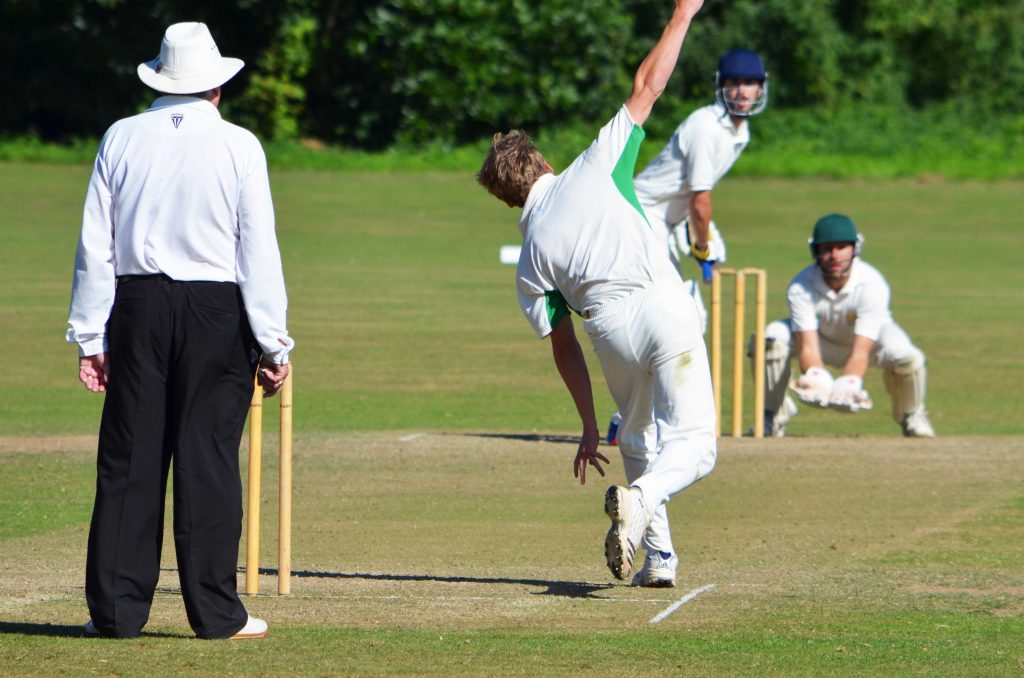 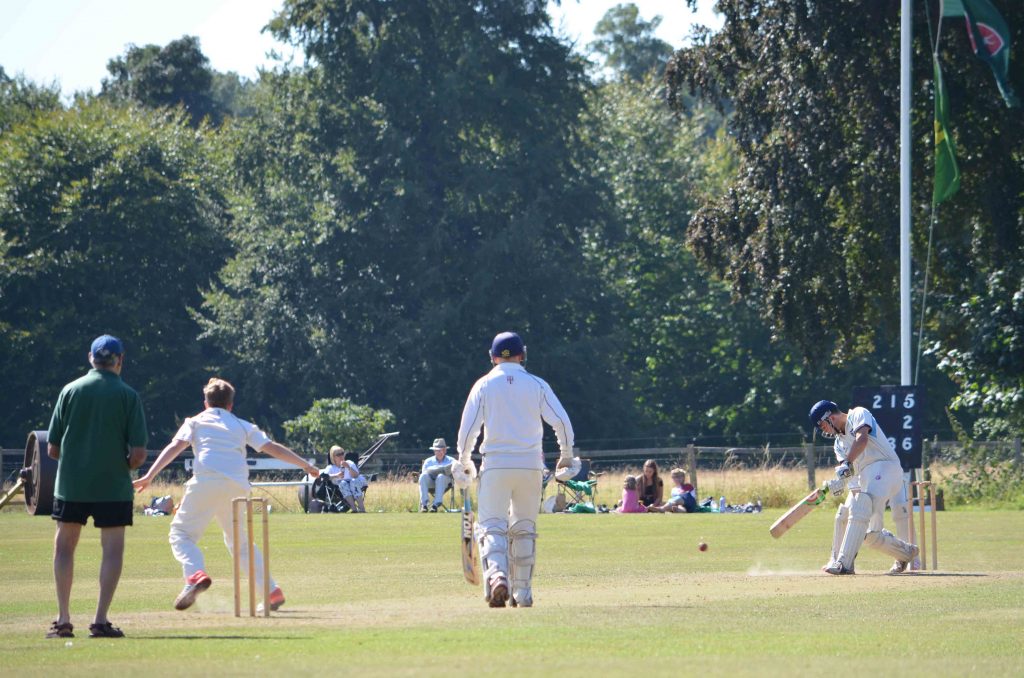 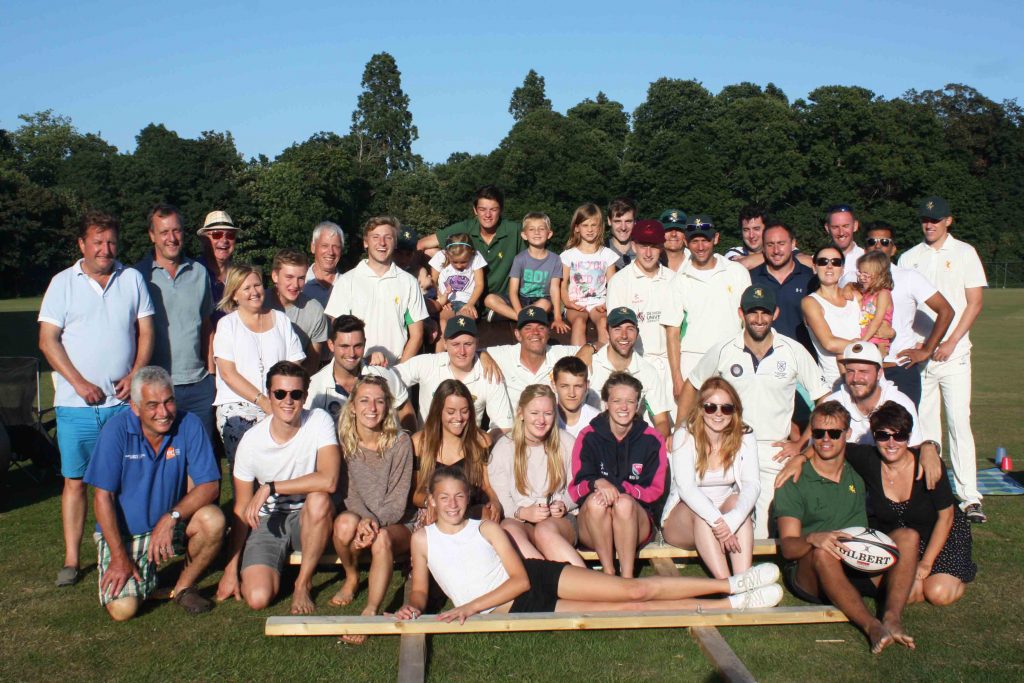 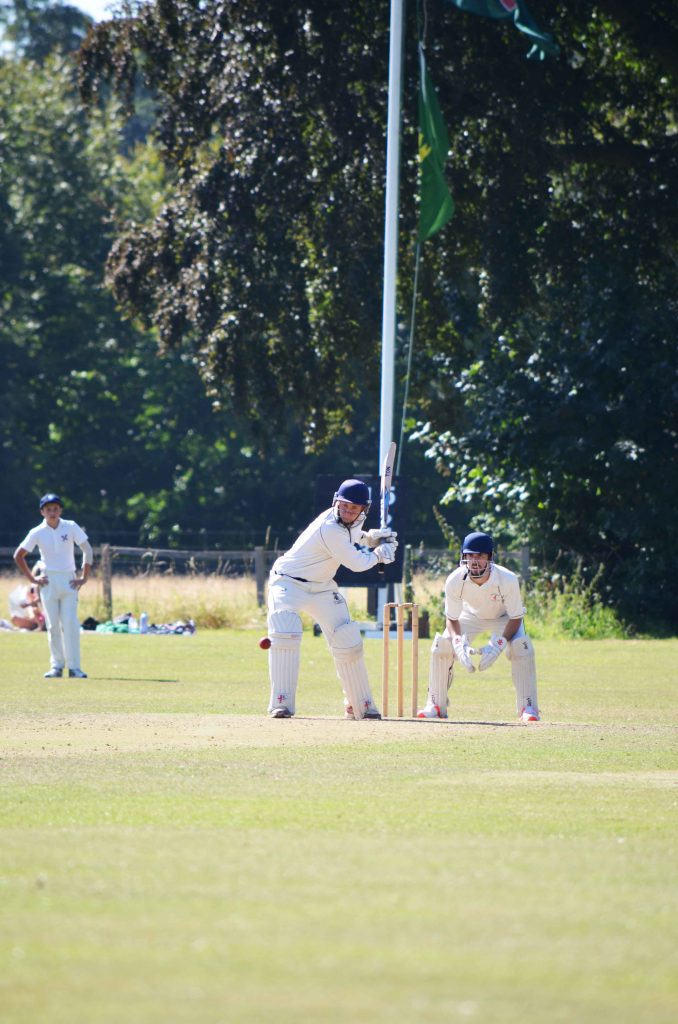