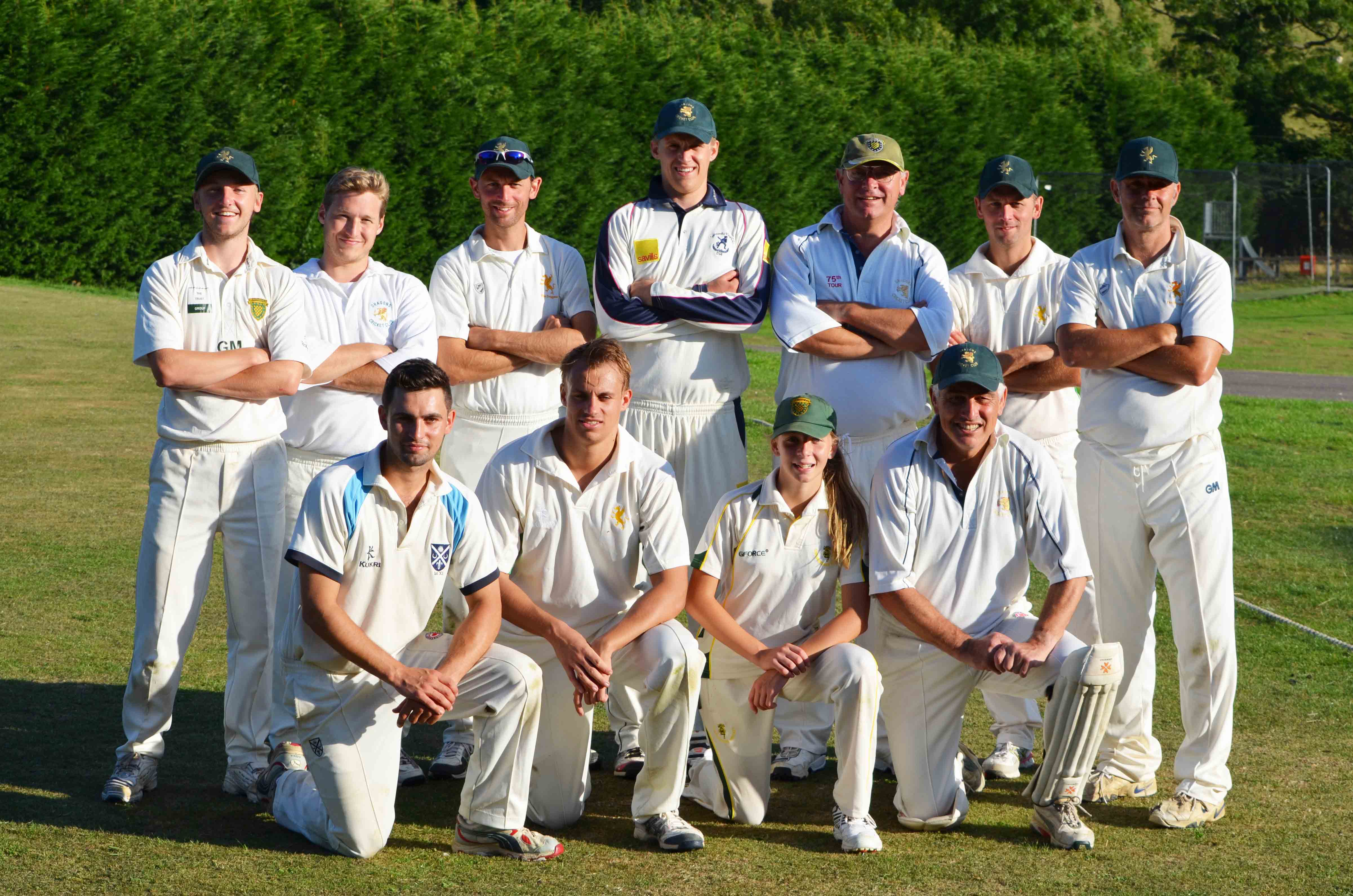 by The Dragons
in 2016 Match Reports
Comments

The Saturday faithful embarked on their final day trip to Egerton, wandering how many degrees below freezing the temperature was going to be. The stop off at the Monday Bois gleamed that in fact they couldn’t even take our order for half an hour let alone make some sandwiches, look forward to arriving with 40 dragons next year!! To the cricket and as per usual the Dragons batted first with Ian Mihill, Saturday skipper, choosing to bat. The dragons struggled to find any rhythm throughout their innings, however S Arnold applied himself to reach a dogged 60 and the Dragons ended on a slightly below par 197-8.

In reply Egerton got off to a decent start but the Dragons were in the game with a couple of early wickets. The turning point came when S Arnold, hero with the bat, dropped a sitter off the consistent Sophie Mihill and from there Dragons could never manage the Run Rate. For the first time in a while Egerton won the game with a couple of overs to spare. A fantastically competitive match and looking forward to next year already. 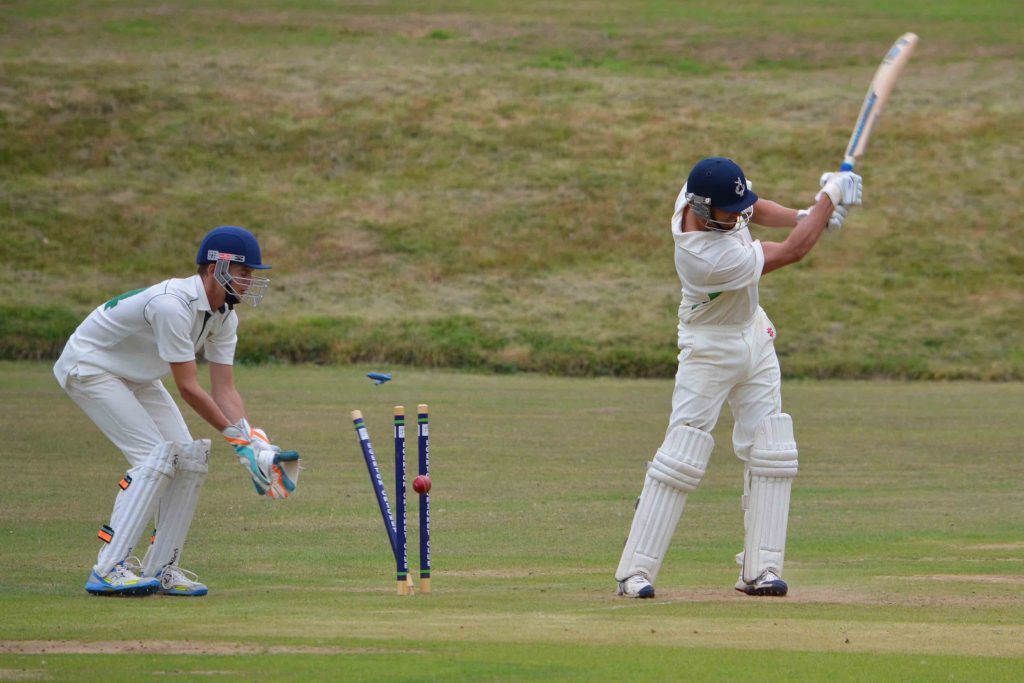 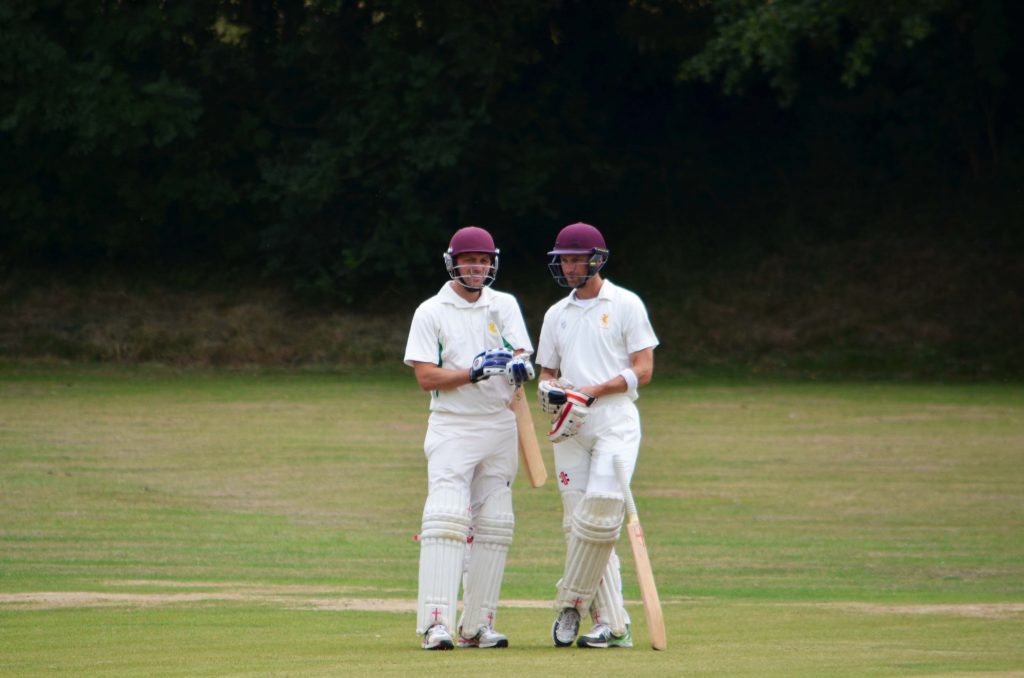 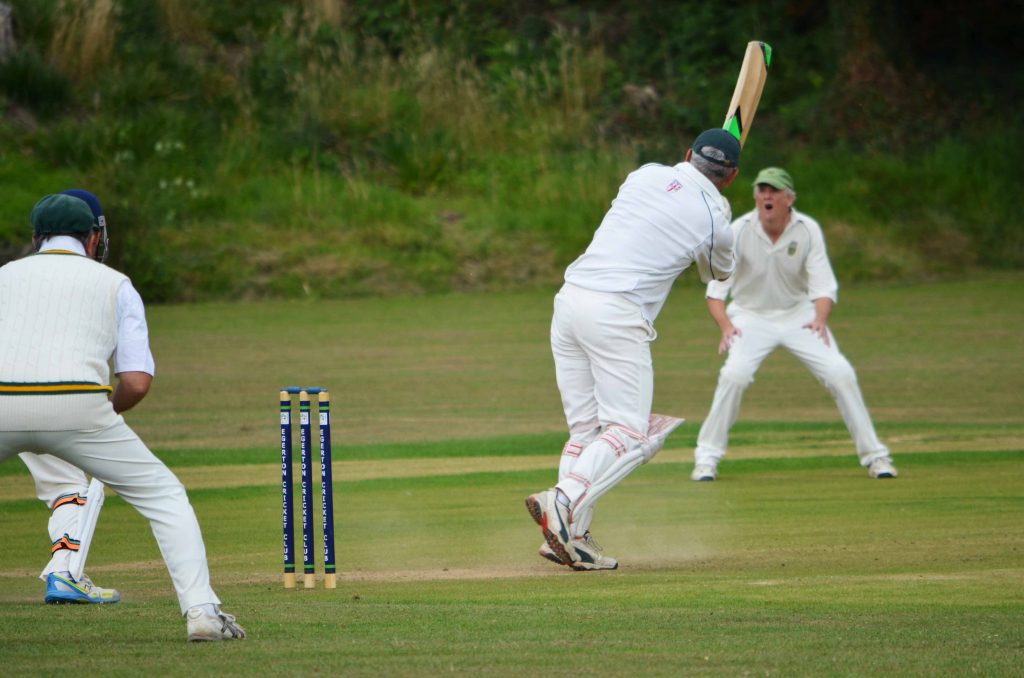 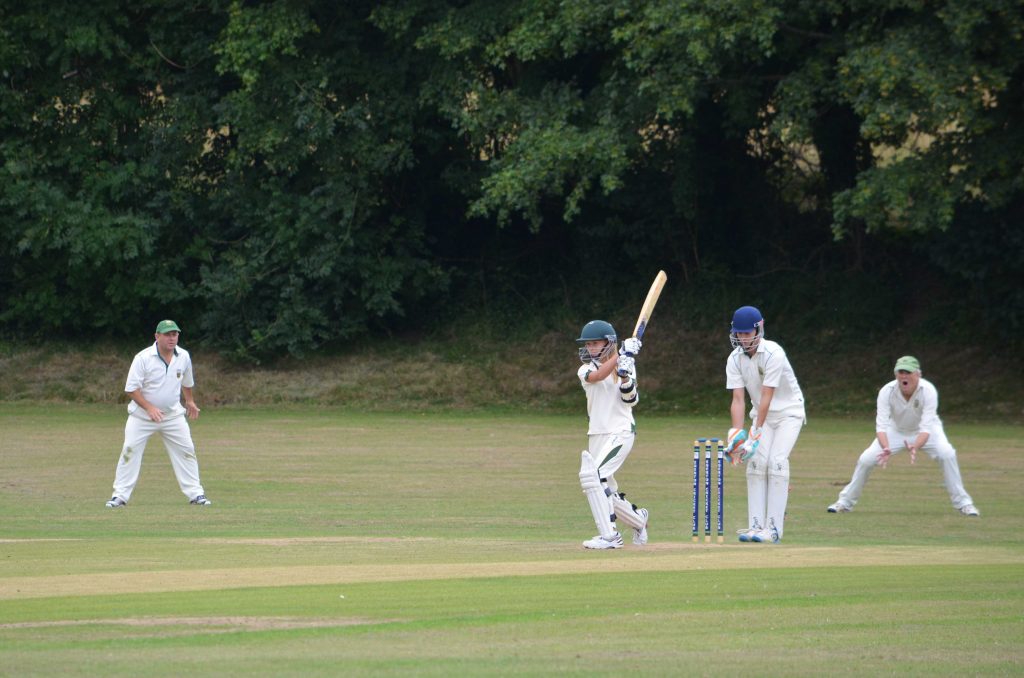