It was the 5th year consecutive year of the T20 event on the Common at Harpenden. The Dragons were to field first and were keen to make amends after defeat the previous year. Peck opened up from the pavilion end and quickly drew first blood with the assistance of Berwyn Petrie at first slip. Boynes followed suit from the other end and wasted no time removing the other opening bat – the Dragons were off to a flyer with the opening pair only scoring a single run.

Momentum soon shifted as Harpenden’s third and fourth batters scored fluently and seemed intent on taking advantage of both the short boundary and the longer one. A couple of dropped catches in the deep allowed the partnership to continue and reach 122. Fortunately, some tidy bowling from young Nathan Bashford (4-0-24-0) and John Mihill (4-0-31-3), along with an outrageous catch from T. Mihill (jumping far too early, landing, and then effortlessly taking a one-handed catch at full stretch), helped to restrain Harpenden in the final overs. After 20 overs, the Harpenden innings closed with a more than respectable 191.

JK (Jack Killen) and Josh Mihill opened up for the Dragons and thanks to a procession of early boundaries from JK, the Dragons initially looked to be keeping up with the required rate of ~9.5/over. Despite what was a promising opening partnership of 84 the required rate kept creeping up and the Dragons were left with too much to do. Some tight bowling from D Whiteley (3-0-17-1) ensured the Dragons fell short reaching only 139.

Thanks to C. Baynes and M.Arnold for scoring, M. Badger Davies for Umpiring, Harpenden for providing the BBQ and special thanks to the new Harpenden bar staff for providing refreshments throughout. 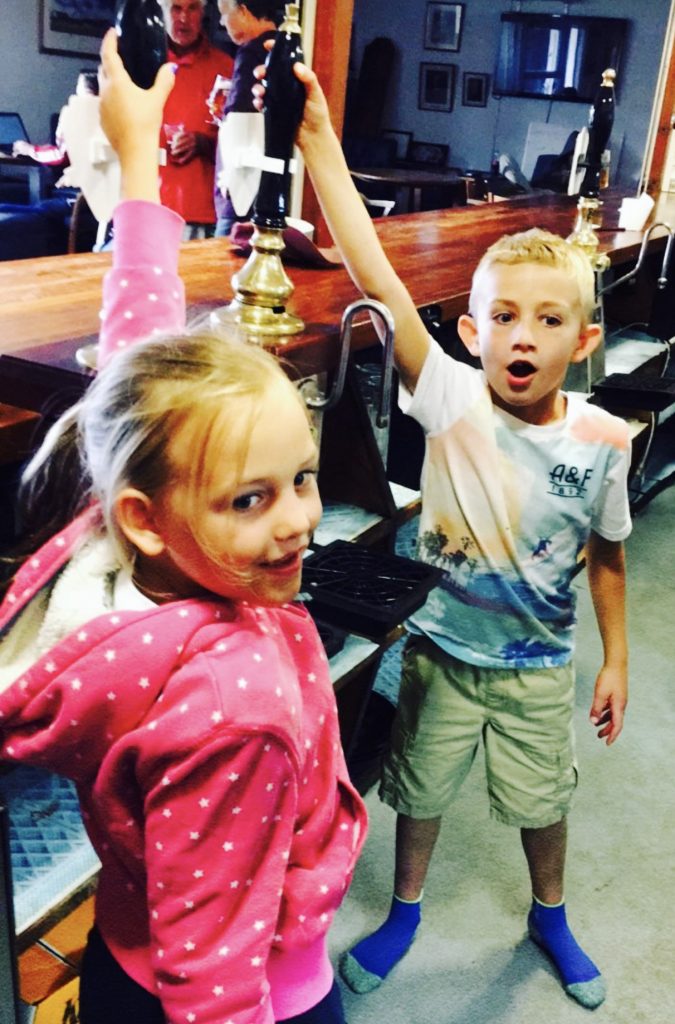