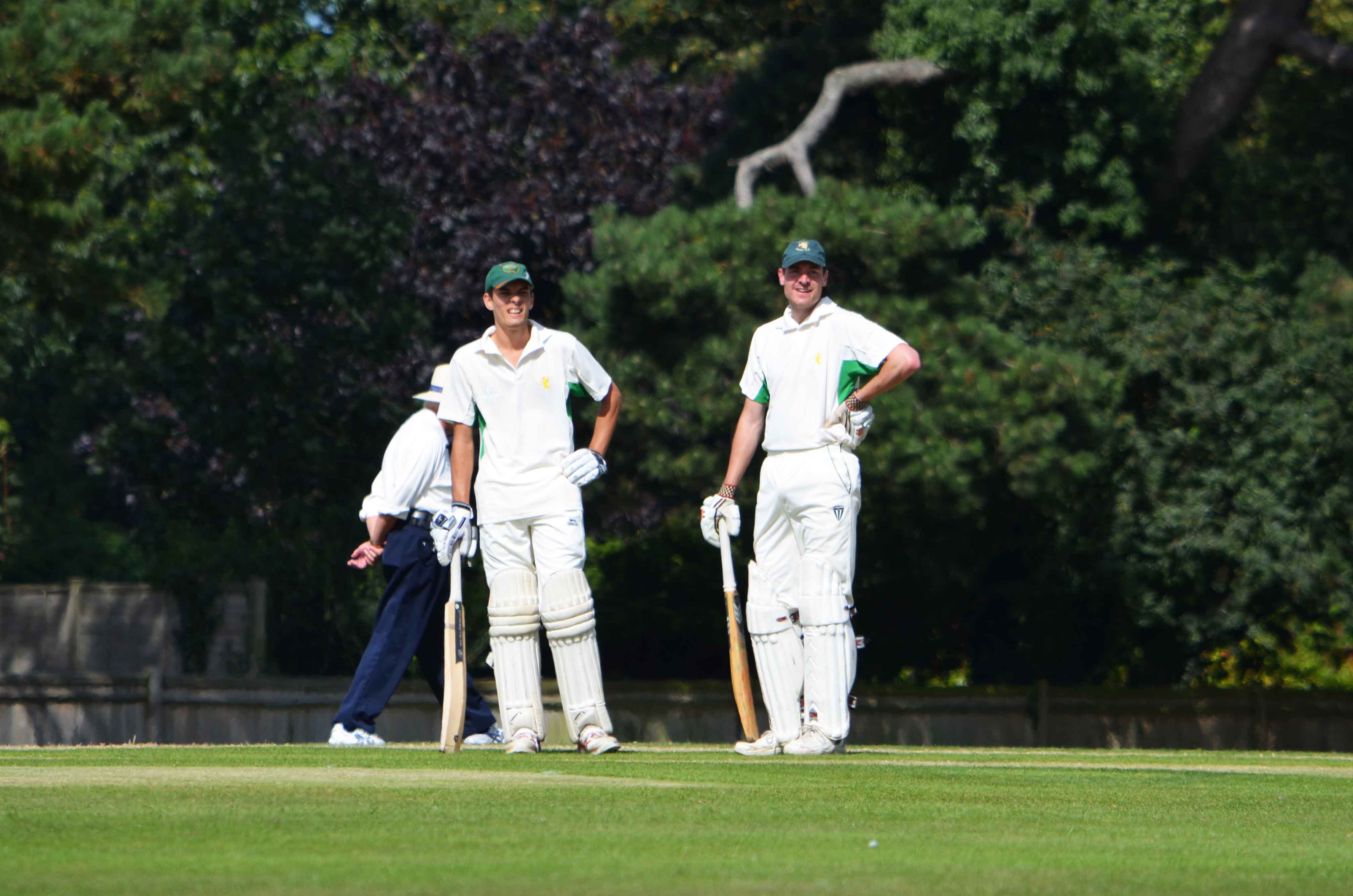 As is often the case with Dragons cricket, there was a last minute change to the team and we shaped up with only five right-arm-over seamers rather than the original selection of six for the flattest of flat tracks in Kent.  However, having won the toss our batting came first.

Matt Tavare (64) and Ross Davies (47) provided the main contribution as Dragons built to 150-3 at lunch.  A post-break crash left us on the ropes at 180-9.  Super-sub Tim Mihill had happily agreed to play and was content to “not do very much” as our number eleven.  However, having got to the crease earlier than we wanted he found the bowling to his liking and started to score freely with sweetly-timed shots around the ground.  In partnership with the dogged Sam Boyns nudging runs at the other end the score began to build. Tim Mihill (51*) and Sam Boyns (21*) put on a very entertaining 77 for the tenth wicket – a new Dragons partnership record – and following a massive last over of two runs we declared with 257-9 from 55 overs.

The OS reply began with Sam Boyns taking a wicket in the third over and Charlie Farrant’s tight opening spell conceded only nine runs from five overs.  Then Dakin and Wells pushed the score to near 100 before another wicket fell to a very slow, slower ball from the skipper.  Gareth Davies (3 -29) was introduced to the attack and took three clean bowled wickets to give Dragons hope of a victory.

Chris Vernon (already with 3–49 from his 14 overs) is a very useful cricketer to come in at number seven and with 102 to win from 10 overs all results were possible.  His second scoring shot sailed into the sightscreen for six off Sam Boyns and signaled that the OS were up for the chase.  Charlie Farrant returned to bowl out the Australian Burgess and when Vernon smashed a ball back that knocked umpire Phil Higgins to the ground the tension of the game hit the pause button.  Thankfully Phil only suffered a tiny graze but the threat of either team winning were also floored and an honourable draw resulted.

Dragon of the Day: Tim Mihill 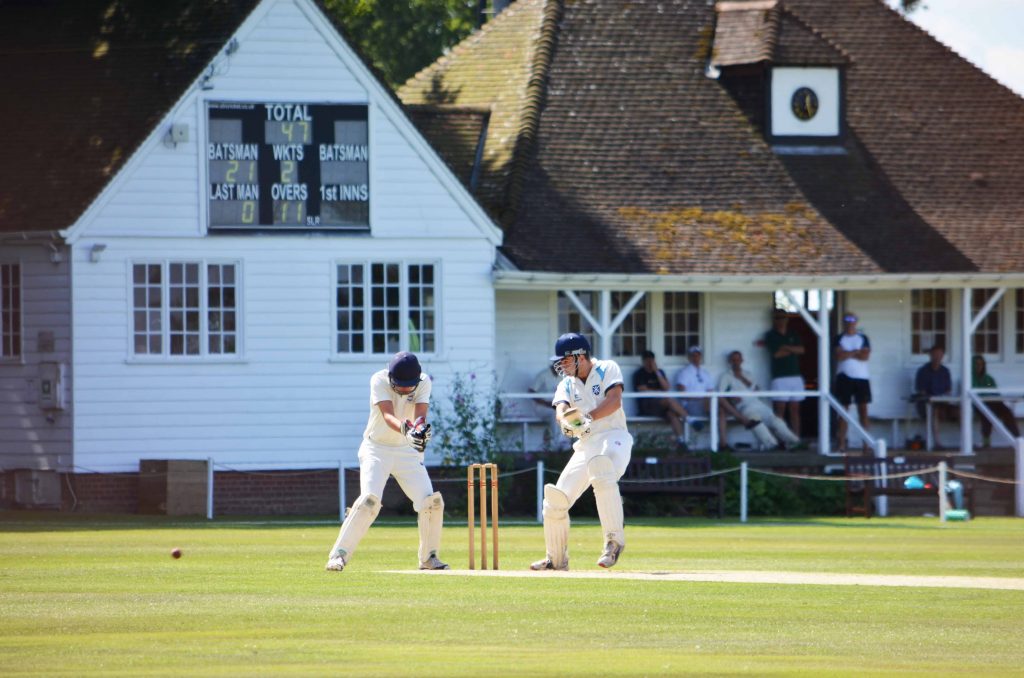 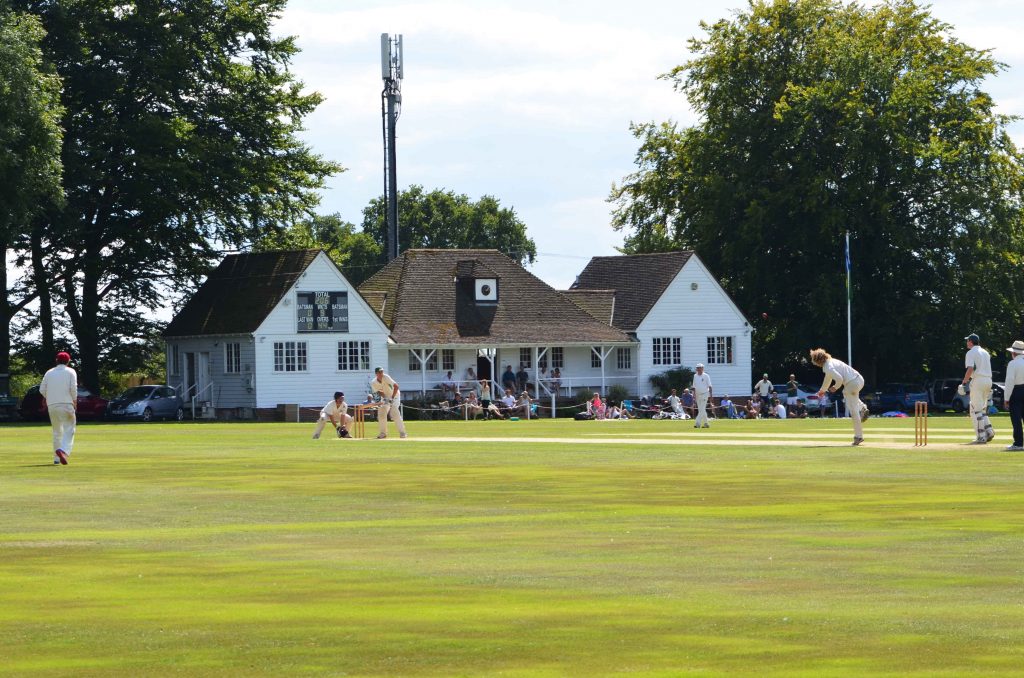 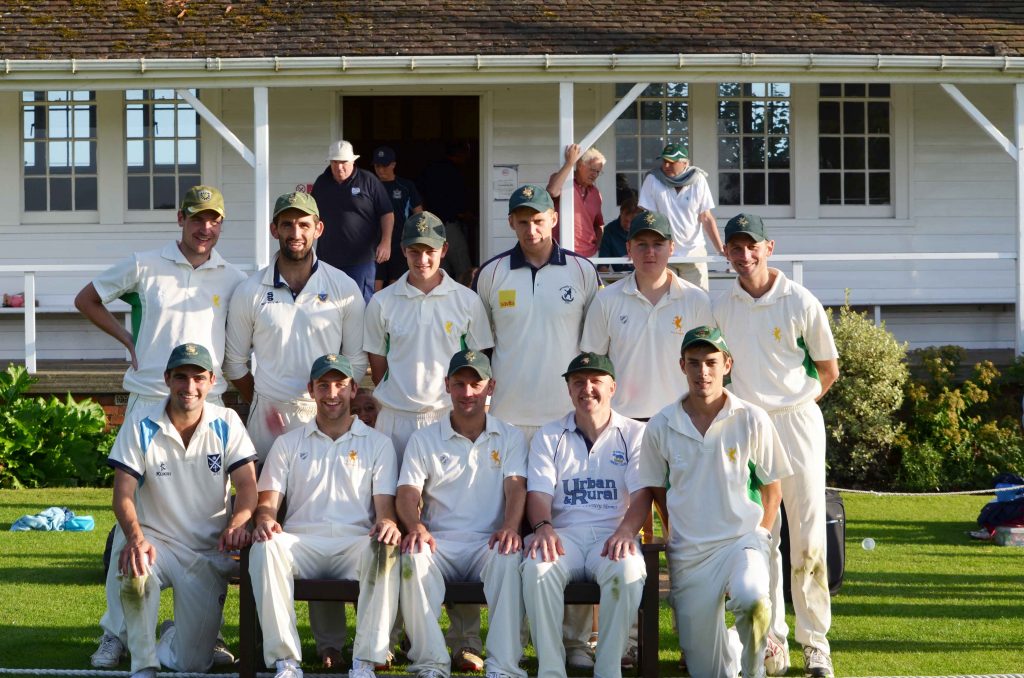