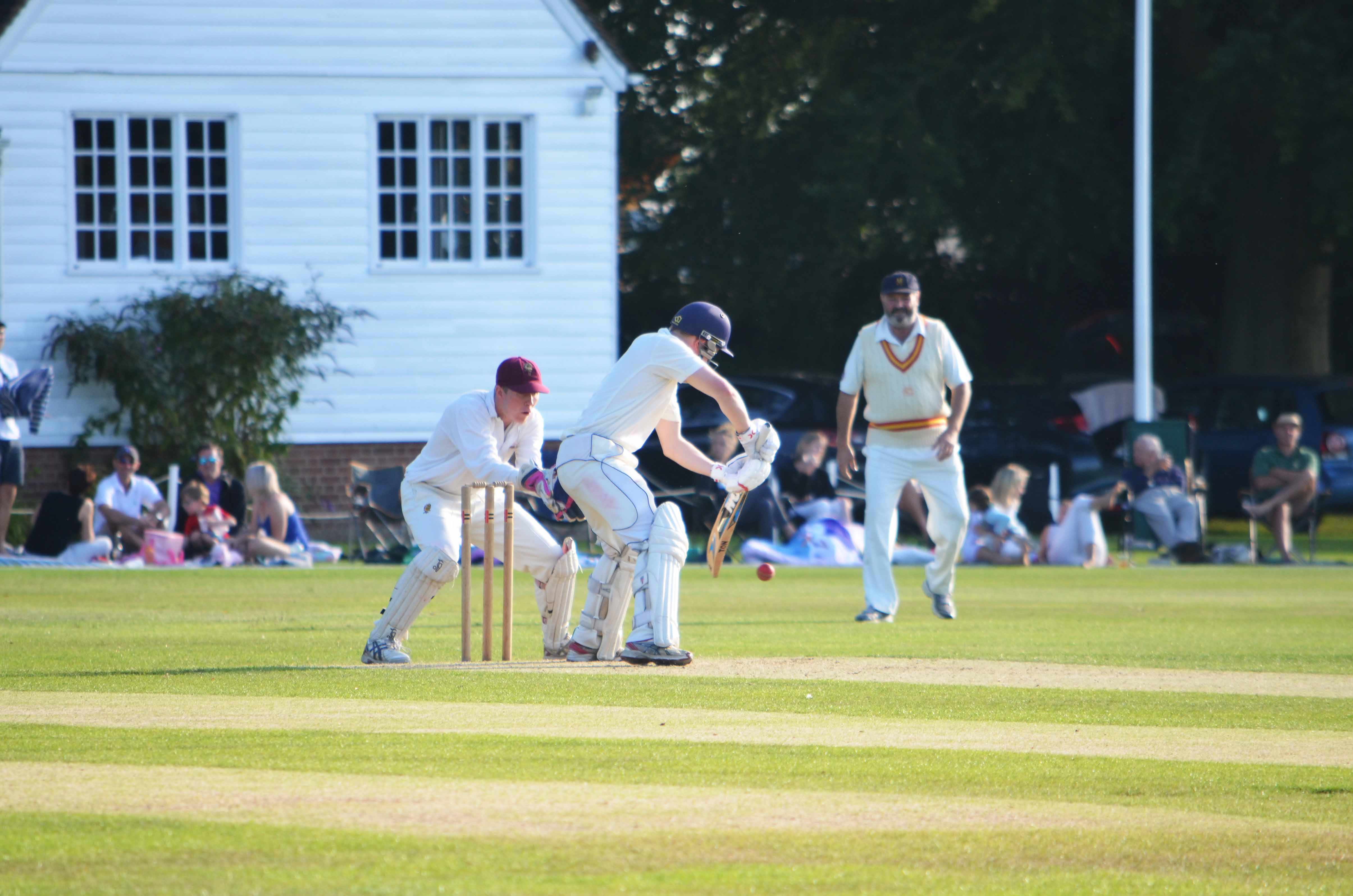 As a club, we were delighted to be awarded a fixture against the MCC and whilst a heavy downpour on Monday night briefly threatened to dampen the occasion, the sun shone, the Dragons shone and the day was a great success.

The MCC batted first and Joe Peck and Sammy Peters bowled with discipline and some lively pace to trouble the top order with the new ball. Sammy, in particular, bowled some great lengths to bowl two of the top three for only five runs in his first five overs.  It was fiery stuff and the MCC were facing one of the best bowling attacks their players had experienced in any of their out matches.  The ground fielding was excellent but a few catches went to ground which never helps against good players on an excellent wicket.

Ollie Durrell and Lorne Burns (both from Sevenoaks Vine) played well for their 70 and 87 respectively before both falling to Ross Davies (2-38).  Lorne particularly enjoyed a pre-lunch ‘starter’ when he tucked into one of Gareth Davies’ overs that disappeared for 22.

A sumptuous lasagna lunch and perhaps some Dragons fatigue took its toll as runs flowed quickly in the early afternoon. Dragon Joe Williams batting for the MCC was welcomed by some Sammy Peters’ heat and then played a few shots as Chris Vernon (OS) then joined him to strike a brisk 18 to take the MCC to 254 at the declaration.

Churchman Senior and Junior opened up the Dragons reply and Jamie soon got into his rhythm as he hit three fours in a row early on. Matt Tavare (29) added valuable runs as The Dragons headed to the last hour well placed at 130 for 3.  Ross Davies (38) then joined Jamie to put on 79 for the fifth wicket as runs flowed and over the boundary the Pimms’ flowed.   With five overs remaining we needed 50 with six wickets in hand but tight enough bowling and two run outs meant that we ended 13 short of the MCC with one less over received and a very fair draw.

Jamie Churchman compiled a classy 122* and very much deserved the plaudits at the ground as well as the praise incoming from NPLCC well-wishers via Whatsapp.

The match was played in a friendly, competitive spirit with some excellent performances; most notably Jamie.  Very much to the ethos of the MCC’s Spirit of Cricket message and I believe Norman Golds and Robert Nelson would have approved.

A huge thanks to all Dragons’ players, scorers and supporters and a special mention for Jo Farrant, Bernie Page, Fiona Lee, Alison Mihill and everyone else who helped us host a fantastic occasion.

Dragon of the Day: Jamie Churchman 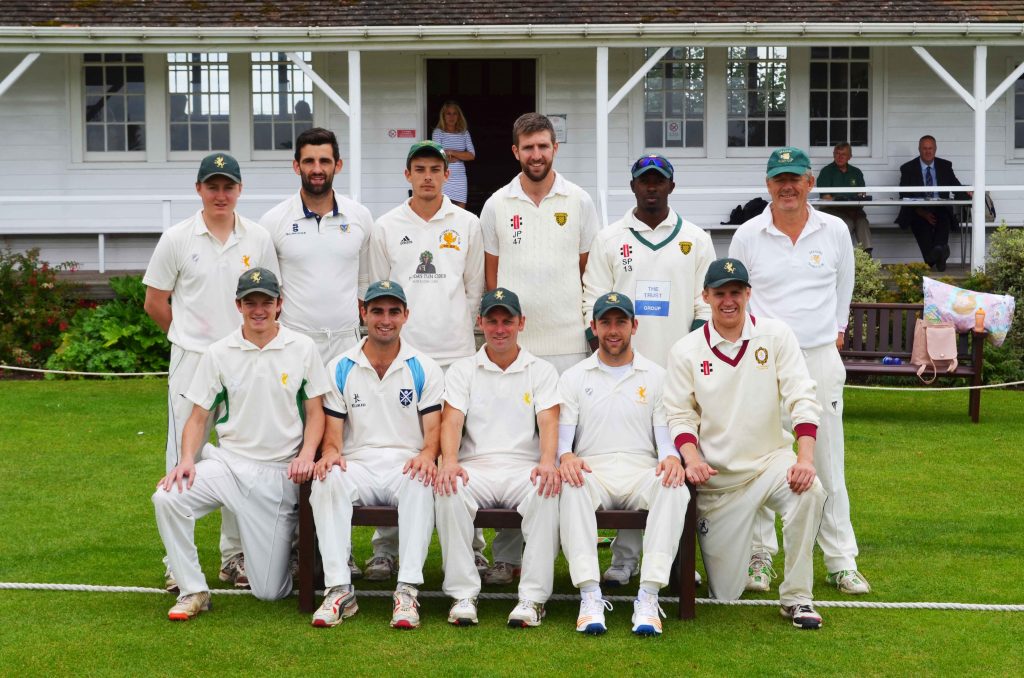 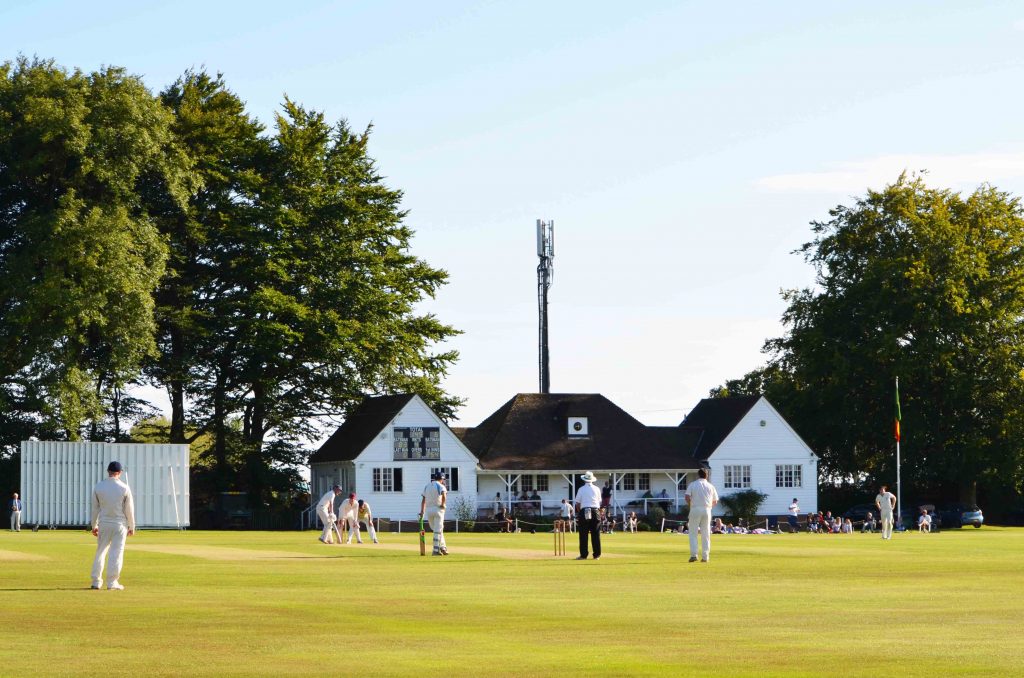 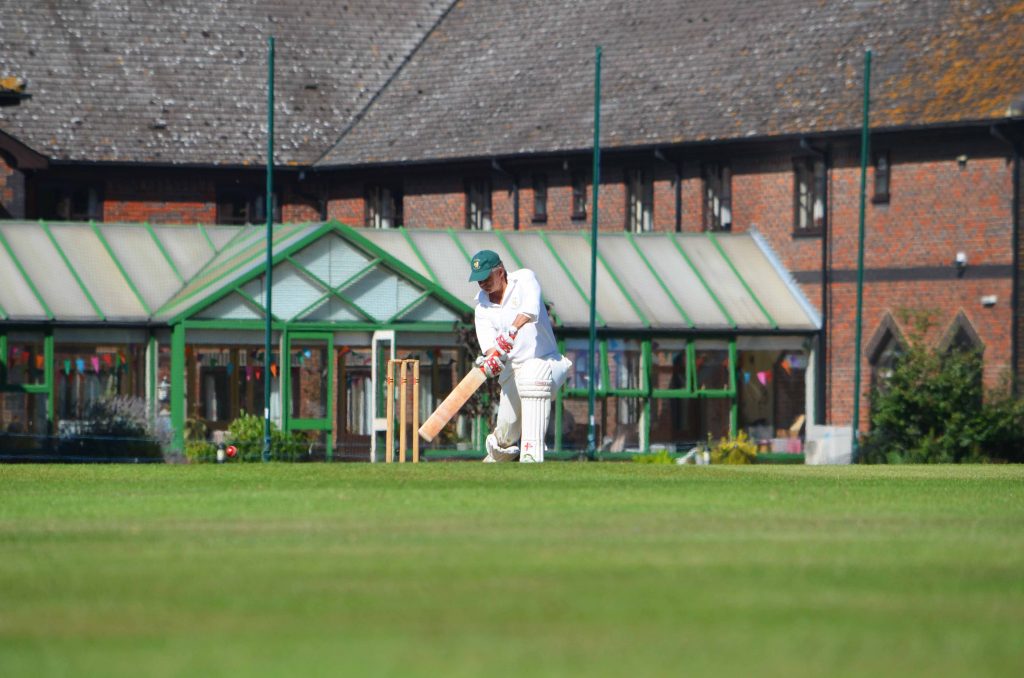 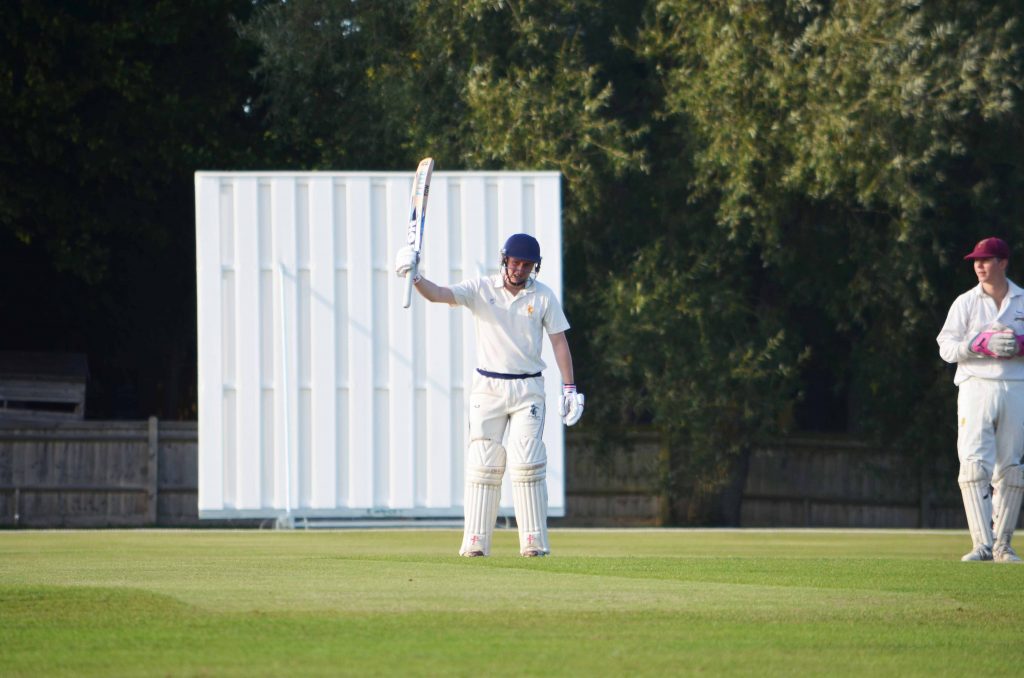 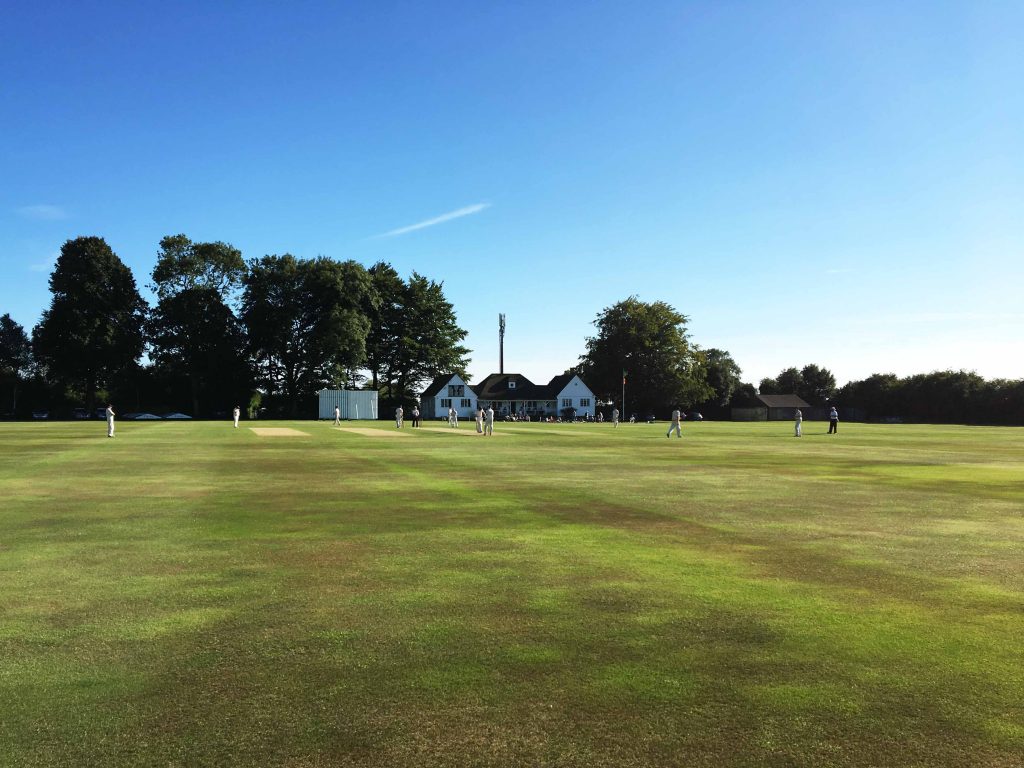 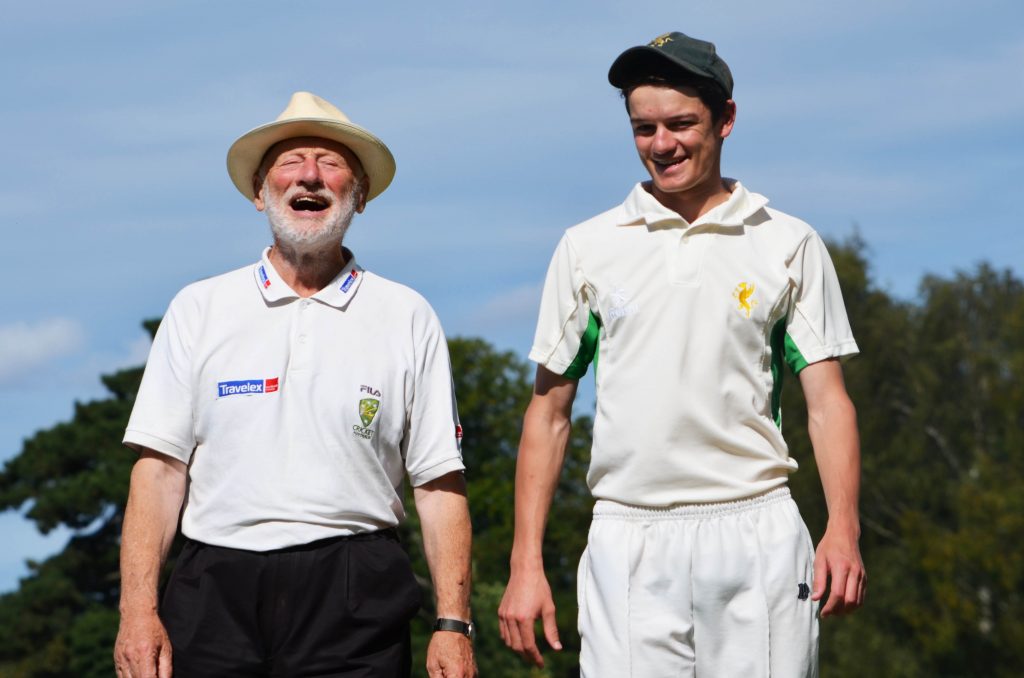 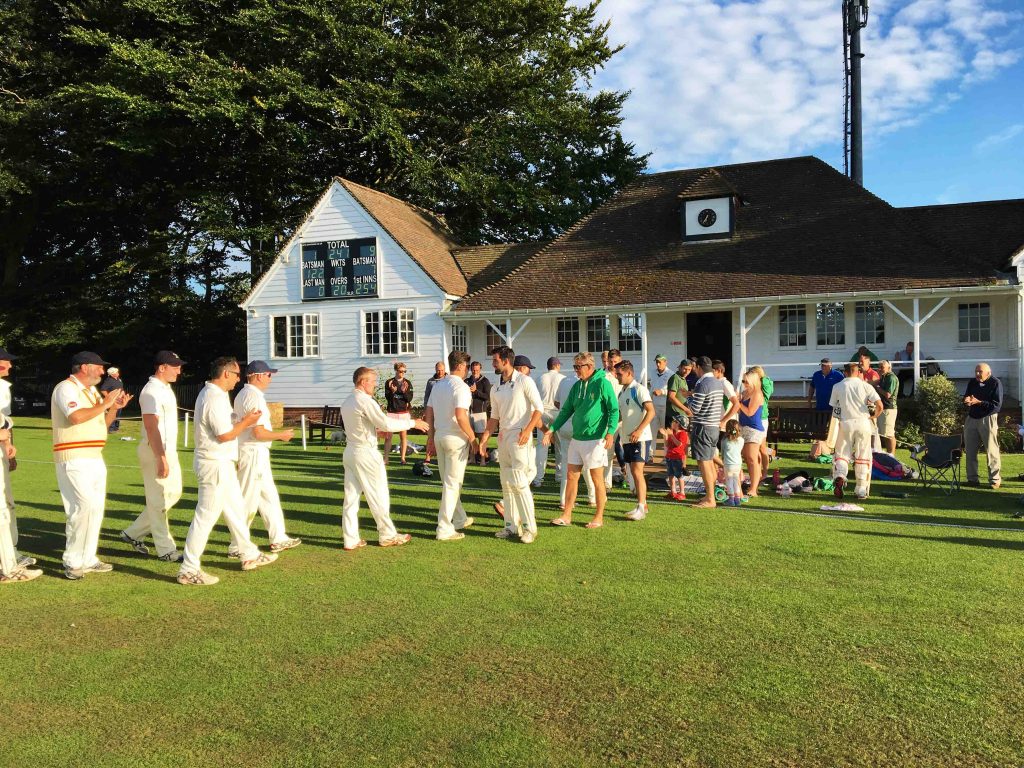