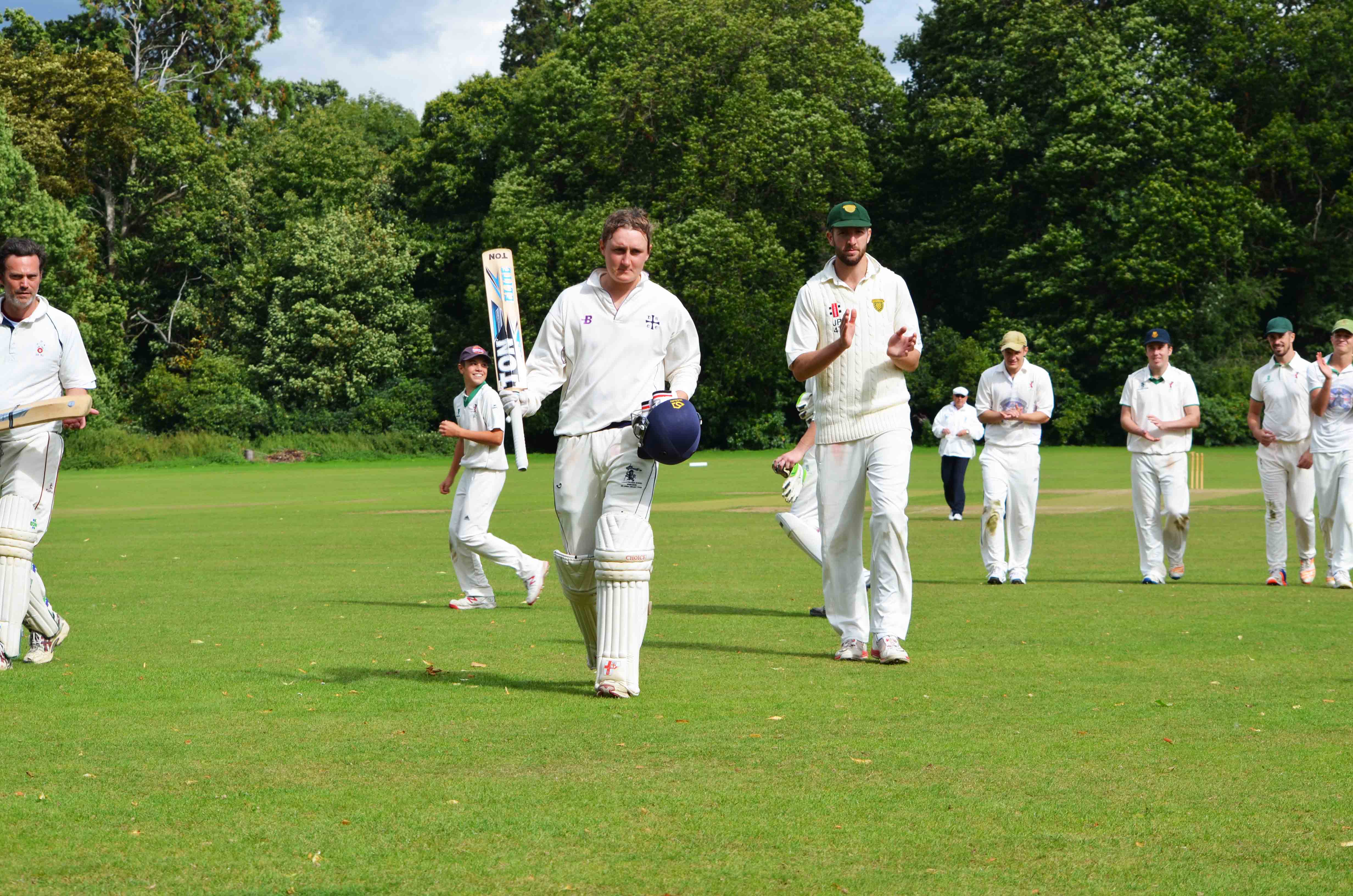 After a comparatively quiet Thursday evening an unusually fresh and well rested Dragons side arrived for the annual Friday fixture at Linton Park.  The game was given a bit of extra spice given that the Linton Park side featured not one but two Dragons, in the form of captain Sam Boyns and Joe Peck who had benefitted from an overnight Kolpak transfer.

Having won the toss, Dragons skipper Chris Arnold decided to bat, quite literally as he opened up with the in form Jack Killen.  If Arnold had hoped to repeat his century heroics of the previous season those hopes were dashed by the two Dragons turncoats as he was caught by Sam Boyns off the bowling of Joe Peck for just 6.

After Arnold’s departure, the Dragons took control as Killen and Jamie Churchman added 161 for the second wicket with Killen eventually out for a well made 67.   Berwyn Petrie then enjoyed a cameo to bring the innings to a close on 217 from 40 overs but the star of the show was Jamie Churchman who remained undefeated on 117, his second century of the week and resulting in him being named Dragon of the week later that evening.

After the tea interval, Linton Park’s reply got off to a strong start, aided by some wayward Dragons bowling and lacklustre fielding, no doubt owing in part to some over indulgence in the magnificent tea provided once again by Mrs Boyns.  Some tidy bowling from spin twins Killen and Wade seemed to bring things back under control and with Linton Park at 156 for 5 off 28 overs the Dragons were firm favourites.  However, no one had reckoned on Joe Peck, suffering from vertigo at number 7 and who proceeded to smash 40 not out off just 33 balls including two huge straight sixes and leading Linton Park to victory by 5 wickets in the 39th over.

Whilst disappointed to lose, the Dragons thoroughly enjoyed what was a far more competitive game than in previous seasons and will look forward the return fixture next year.  After a couple of jars in the Linton Park pavilion we all headed back to the Weald to partake in the usual end of Tour revelry culminating in the inevitable Les Miserables recital from messrs Churchman and Farrant, much to the consternation of the ever patient Weald of Kent bar staff.

Report by The Wade 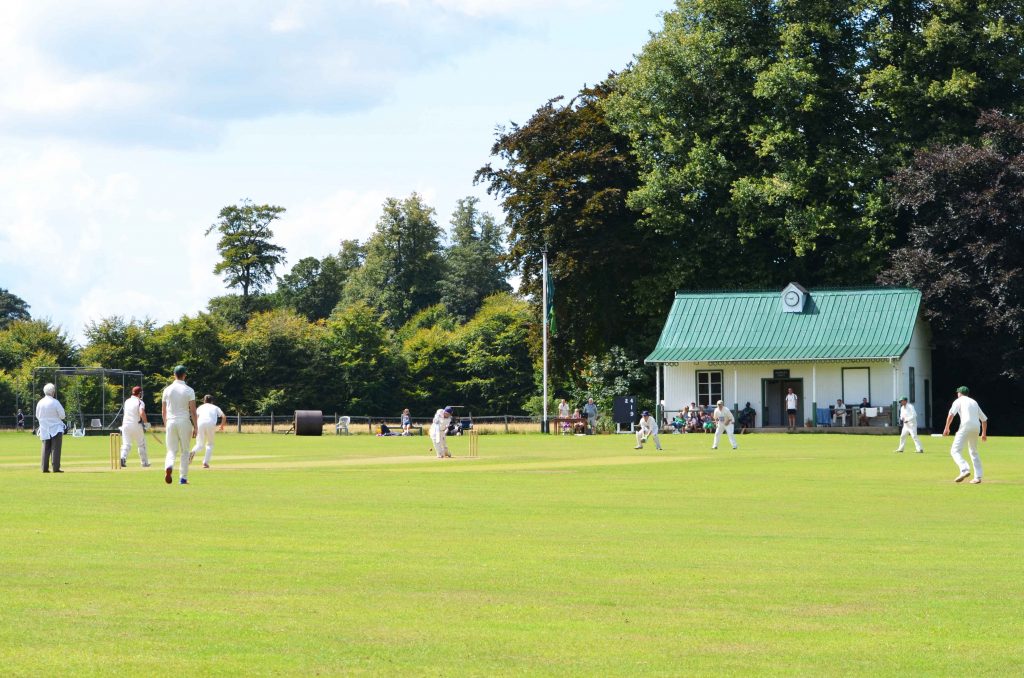 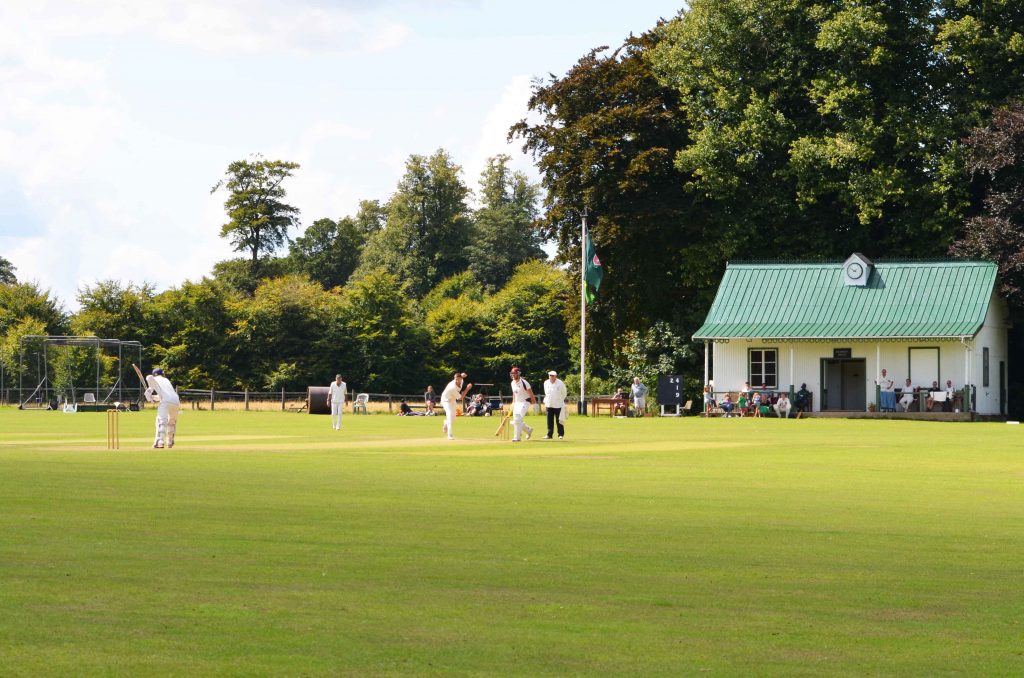 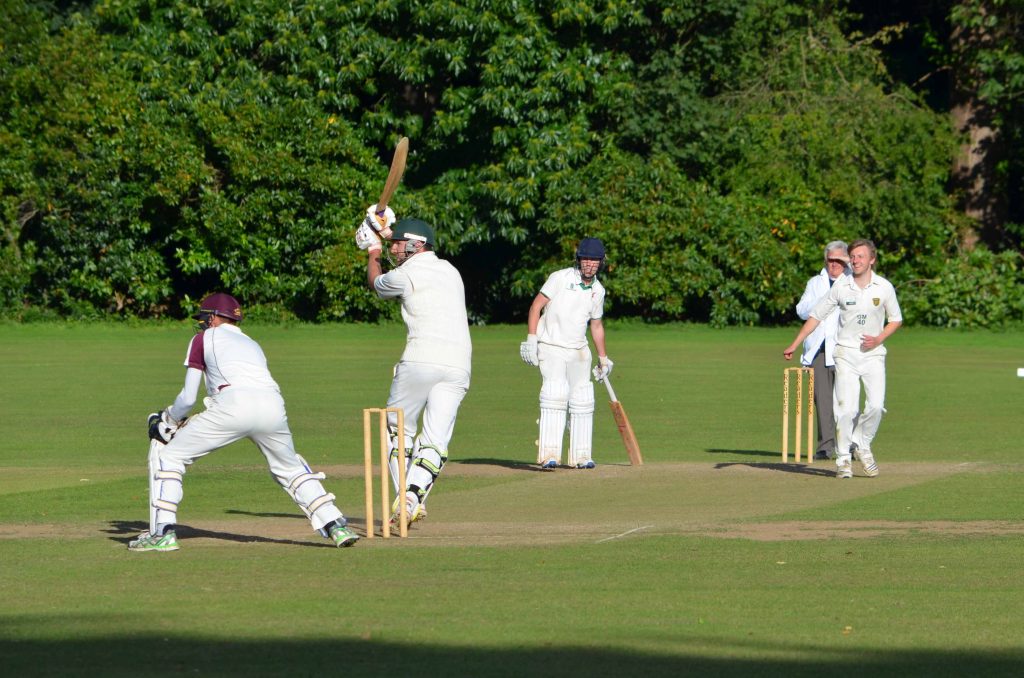 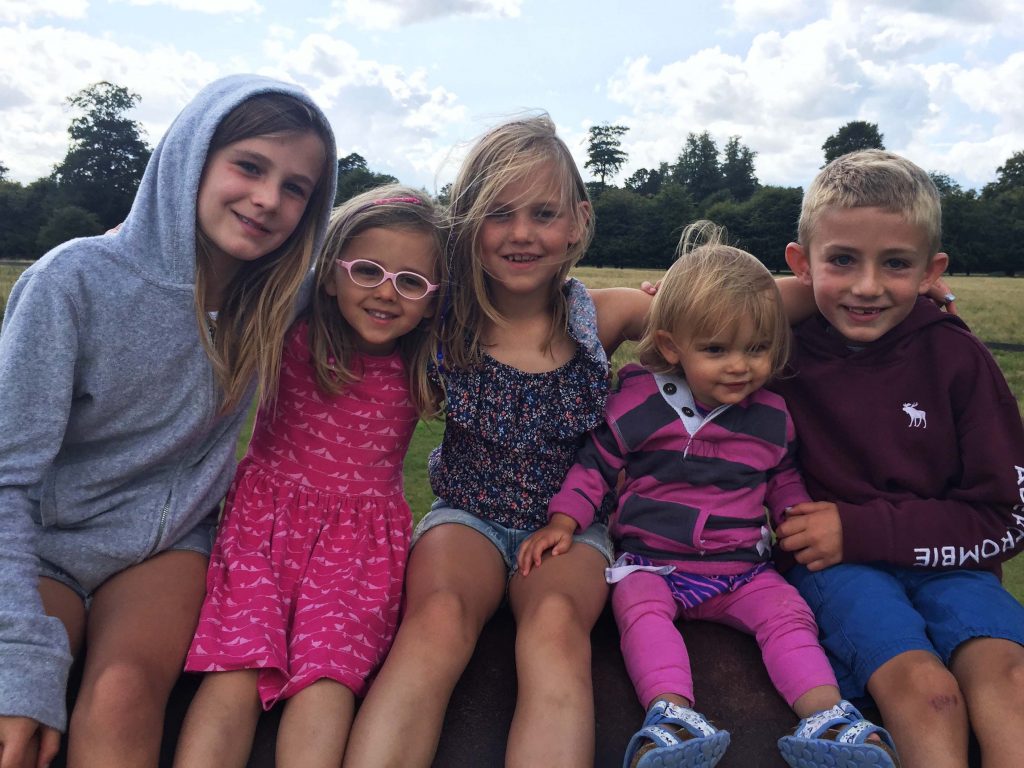 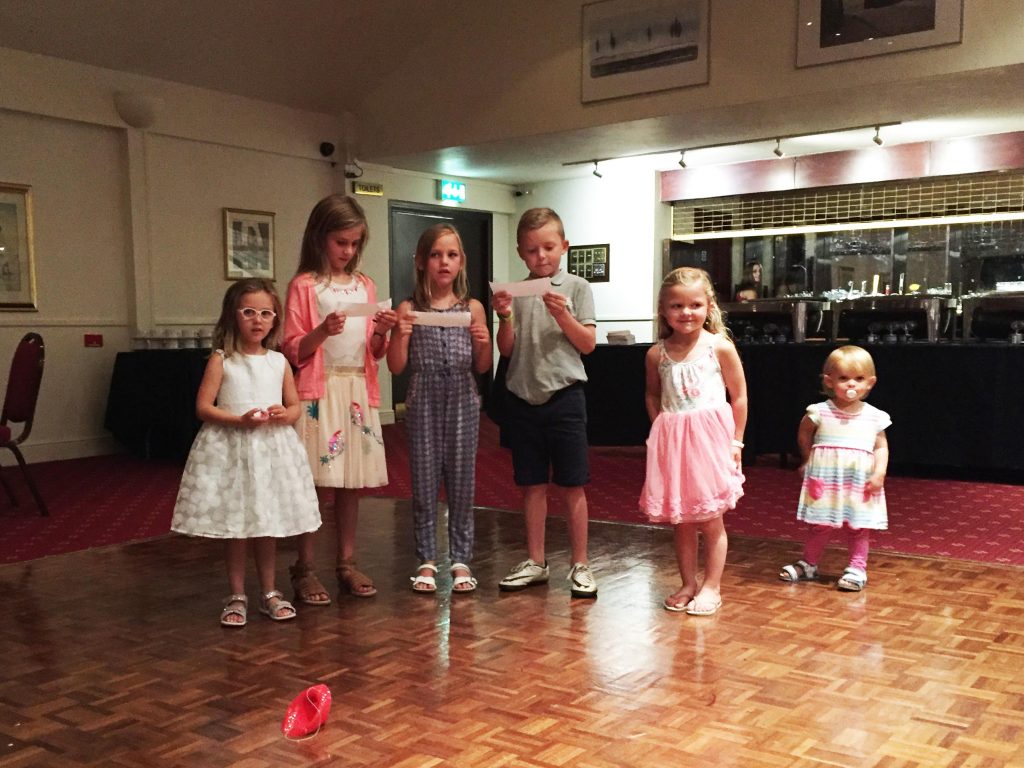